'Avatar' sequels have done away with the Papyrus font, so we can all rest easy now

You might think it's trivial, but fonts matter - and the fact that 'Avatar' had Papyrus as its font was enough for 'SNL' to write one of its best sketches in years about it.

Really, that 'SNL' sketch said what we were all feeling. How was it that a billion-dollar movie, directed by one of the most visually-minded directors of our time, chose Papyrus as its font?

Anyway, the new logo for the sequels has managed to rectify the problem and it looks... well, better. Anything would look better than Papyrus. Jesus, Helvetica might have been a better shout. You could have even used OCR Extended or something. A lot of sci-fi films use it and it's a perfectly acceptable font. Papyrus, though?

It's quite possible that this new design was a direct answer to the 'SNL' sketch, but for the moment... let's just be thankful it's gone now. 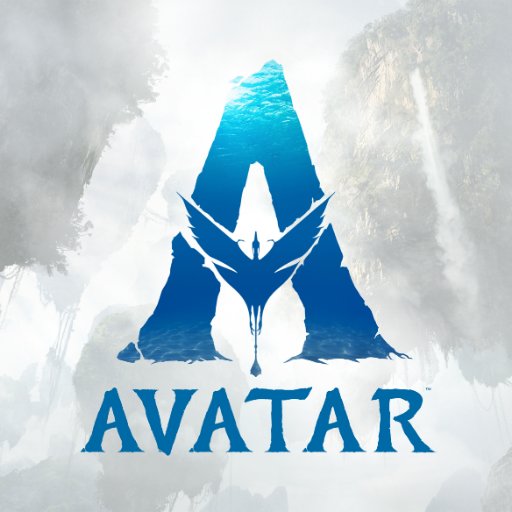 And here's the sketch that probably forced James Cameron and the production designers into action.

The 'Dune' trailer will arrive pretty soon, according to Timothée Chalamet

Looks like Madonna is writing a musical biopic with Diablo Cody