Anyone with a pet will be able to relate to this.

The official trailer for 'The Secret Life of Pets 2' is here. Set in a vet, it is very relatable and very funny.

The sequel follows the success of 2016's 'The Secret Life of Pets', which made $875.5 million worldwide at the box office.

Brian Lynch ('Minions') returns as the writer and Chris Renaud ('Despicable Me', 'Dr. Seuss’ The Lorax') resumes as director. 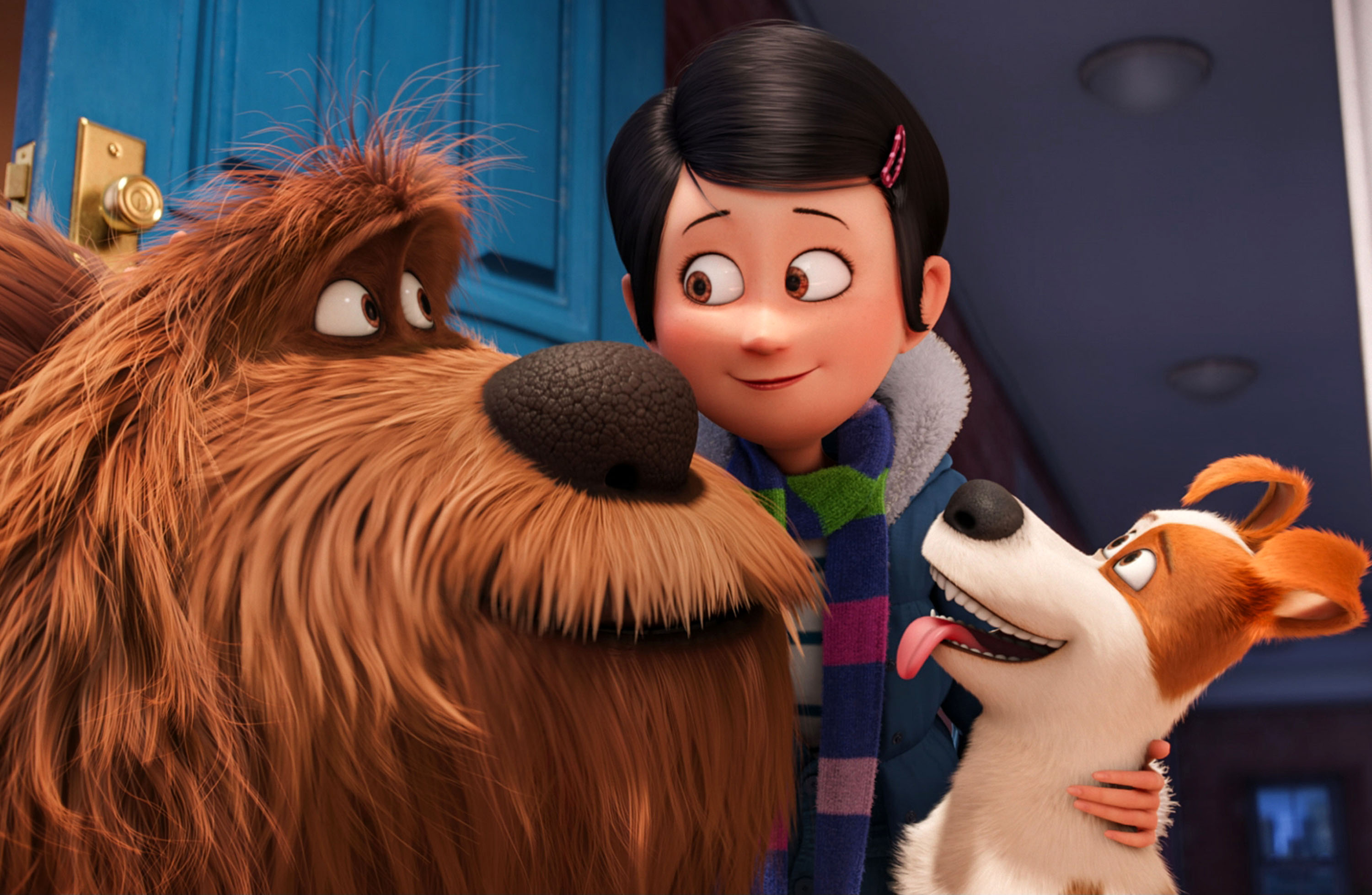 It follows "the lives our pets lead after we leave for work or school each day." No other plot details are available.

Most are reprising their roles, though Haddish and Ford are new additions. Oswalt replaces Louis C.K. as Max.

Chris Meledandri produces, having just announced he's working on a 'Shrek' and 'Puss in Boots' reboot. He also confirmed a 'Super Mario Bros' movie is in the works.

You can check out the trailer here:

Illumination are also behind such films as 'Despicable Me', 'Minions' and 'Sing.' Their latest, 'The Grinch', hits cinemas this week.