This year's Sundance Film Festival has now come to a close, and already, there's a number of movies that have broken through and are on their way to becoming the most talked-about movies of 2019.

While Sundance screened a total of 112 movies across from January 24th up until last week, a select few have caught international attention - and with good reason, too.

Mindy Kaling, who you'll know from 'The US Office' and 'The Mindy Project', writes and stars in this workplace comedy that just so happens to be set in the world of late-night chat shows. Kaling plays the first female writer hired by Emma Thompson's late-night talk show, and has already been gwtting strong reviews for both its comedy and how it handles the changing landscape of comedy in the US. 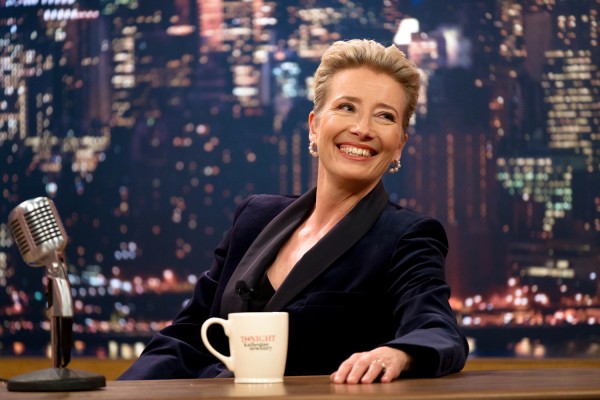 You can read our review of 'The Hole In The Ground' on site now, but for now, all we'll say is that Ireland's answer to 'Hereditary' went down a storm at Sundance and points to big things to come for both Séana Kerslake and director Lee Cronin in the future. Also, you've never seen a horror movie set in Ireland look this good and be this terrifying.

Jennifer Kent's follow-up to 'The Babadook' sees an Irish convict ('The Fall' star Aisling Franciosi) hunting a British officer (Sam Claflin) across the brutal landscape of Van Diemen's Land - now Tasmania - in 1825. It's been described as an uber-violent revenge thriller and considering how excellent 'The Babadook' was, we can only hope 'The Nightingale' it's as good as early reviews have been saying. 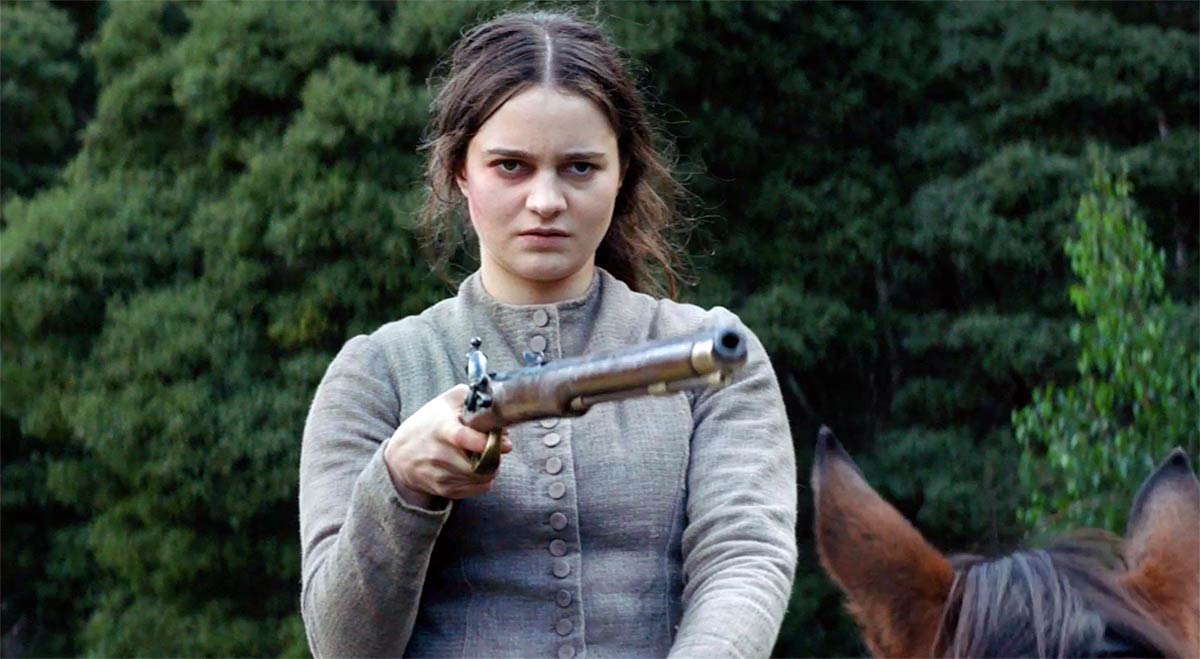 If you happened to see some of those set photos of Shia LaBeouf playing his own father, the resultant movie - 'Honey Boy' - had its world premiere at Sundance. Early reviews are praising it as a game-changer for LaBeouf and might just be the thing to get his career back on-track after... well, all of it, really.

Alexandria Ocasio-Cortez has become one of the most talked-about politicians in the US, not the least of which is because she just so happens to be 29 years old and is the youngest woman to be ever elected to the United States Congress. 'Knock Down The House' was sold at Sundance for $10 million to Netflix, which Deadline and other analysts believe was the highest price ever paid for a documentary at the festival. The documentary follows AOC's campaign and subsequent victory, as well as the tactics used by the Republican Party to discredit her.

Joining 'Knock Down The House' on Netflix is the Ted Bundy biopic 'Extremely Wicked, Shockingly Vile, And Evil'. Considering how they had the documentary on Ted Bundy, this seemed like an obvious purchase by the streaming giant. Word is that Zac Efron did an incredible job as Bundy, and considering how compelling the documentary was, this should make for a fascinating watch when it arrives on Netflix in the near future.

'Troop Zero' sounds like the kind of feel-good comedy that you'll just want to eat up the minute you see it. The cast for this is incredible - Viola Davis, Allison Janney, Jim Gaffigan - and the story is just as sweet, too. A young girl (Mckenna Grace) is desperate to have her voice recorded on the NASA Voyager's Golden Records and recruits a team of misfits to help make her dream come true.

Screened at Sundance this year, 'Leaving Neverland' uncovers the story behind the 1993 allegations of sexual abuse by Michael Jackson on two young boys. Now grown men with their own families, they relive their story in gut-wrenching interviews that will no doubt cause people to reconsider how the King of Pop is viewed. The documentary is set to premiere on Channel 4 later this year.

Don't be in the least bit surprised if Adam Driver is in contention for a Best Actor Oscar in next year's awards. Written and directed by Scott Z. Burns, 'The Report' sees a young Senate staffer (Driver) tasked with the impossible - investigating and uncovering the CIA's torture program following 9/11. When he tries to make his findings public, the CIA and the Bush White House go to incredible lengths to ensure it never sees the light of day. This could potentially be this year's 'Spotlight'. 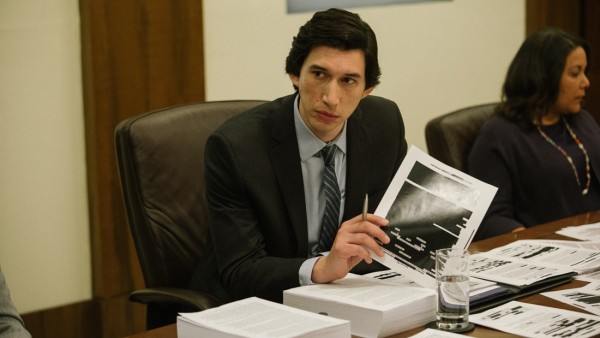