The nominations won't be announced until Monday, but expect any of these to be nominated.

Now that the Golden Globes have come and gone, and the WGA / DGA nominations have been announced, Awards Season 2020 has officially begun.

That said, the Golden Globes is as good an indication as any of what to expect in the Oscars. Here's our very early predictions for nominations this year in the major categories.

'Once Upon A Time... In Hollywood'

The Best Picture category allows for 10 nominees, so we're hedging our bets here by taking all 10 places on the list. For sure, 'Joker' is going to feature in there as will 'The Irishman', '1917', 'Marriage Story' and 'Once Upon A Time... In Hollywood'. Surprisingly, 'Little Women' has been frosted out of the awards conversation this year, and it's a big "if" if 'Parasite' will cross over into the Best Picture category. For sure, it is locked in to win Best Foreign Language, but beyond that, its fate is murky. At this early stage, it's hard to say what way this category is going to go. 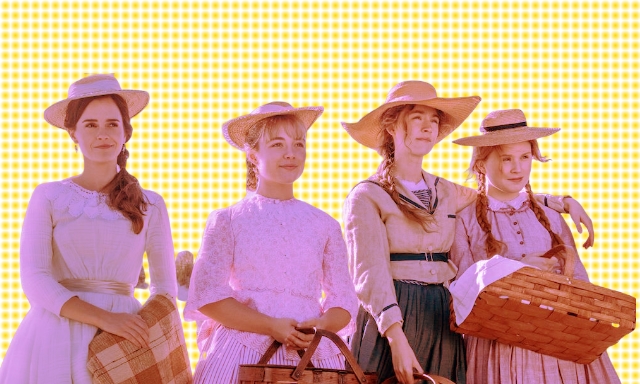 No doubt that there'll likely be some controversial choices here in reality, but for now, this is as best we can make out this category. Joaquin Phoenix is the favourite to clench this, and in all likelihood, he is the most obvious choice. His performance is universally praised, not to mention that the likes of BAFTA have nominated it, and no doubt the SAG nominations will do the same.

Despite giving a cracking performance, you can be all but certain that Saoirse Ronan isn't going to win her. The most likely winner here is probably going to be Reneé Zellwegger. For one, it's a movie about an actor, and right there, that's going to appeal to the actor's branch for the voting. Secondly, everyone likes Reneé Zellwegger and she's probably due an Oscar at this stage. On top of that, her performance in it really was that good - so it feels like an obvious, well-deserved win. If there was justice in the world, of course, Lupita Nyong'o would win this category, but as it stands, the odds are slim on that, never mind actually being nominated in the first place.

Tom Hanks - 'A Beautiful Day In The Neighborhood'

Yes, it's a weird one, but Tom Hanks was placed into the Supporting Actor category in the Golden Globes, and seeing as how that movie has screened in Ireland yet, we have to assume that there's a logical reason for it. With regards to 'The Irishman', you could easily swap out Al Pacino for Joe Pesci. Willem Dafoe, he's basically the Meryl Streep of actors - always expect a nomination, getting a win seems a little bit harder. 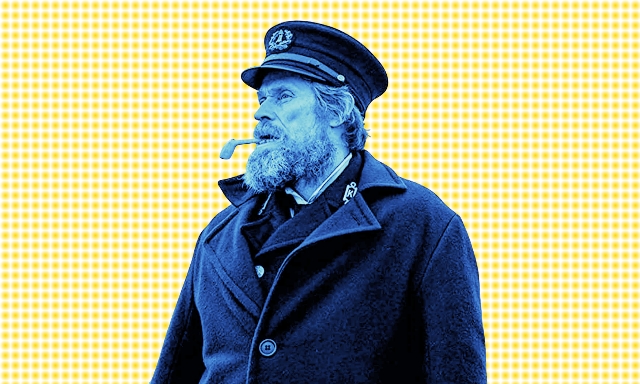 That said, Brad Pitt looks like a strong favourite to win here and it's not hard to see why - he really was fantastic in 'Once Upon A Time... In Hollywood', and the actors' branch will respect that kind of role.

There's no doubt in our mind that Florence Pugh is having A Moment, and she absolutely deserves it. She was fantastic in 'Midsommar', held her own in 'Little Women', and 'Black Widow' looks like it could be a smashing action movie. She could very easily win here, but the odds are that Laura Dern is the favourite. For one, she won the Golden Globes and on the Supporting categories, the Golden Globes does generally tend to be more reliable than any other category. JK Simmons, for example, won out for 'Whiplash' in both and it feels like the same here for Laura Dern.

It's important to remember that our early predictions are based on a number of factors, but the most prominent factor is hope. We hope these people get nominated because they deserve it. It's when we get into who will win that it becomes more cynical. In a perfect world, it'd be a three-way split between Lulu Wang, Greta Gerwig and we'd throw a wildcard in for Quentin Tarantino, Bong Joon Ho and anyone else you can think of. The likelihood, however, is that Todd Phillips could end up winning this. For one, he's a director who's successfully transitioned from broad comedies like 'The Hangover' to Oscar-bothering stuff like 'Joker'. Moreover, the director's branch like the idea of someone taking a tired formula - like a comic-book movie - and making a real director-heavy thing like 'Joker'. 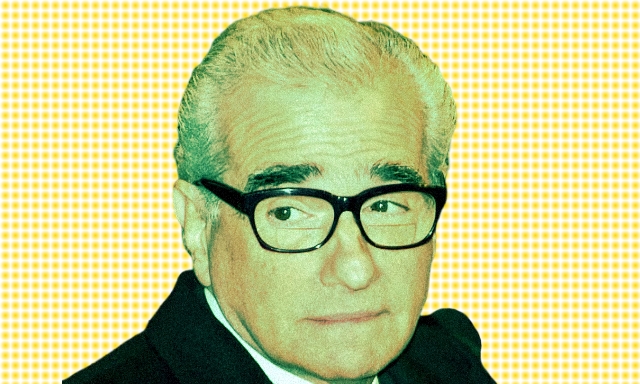 It may be that 'Joker' won't win out as heavily as this, that Joaquin Phoenix is the only one to win here, but on the night itself, don't be in the least bit shocked or surprised if Todd Phillips win here. The world is messed up enough as it is, so why wouldn't it be a surprise if this happened?